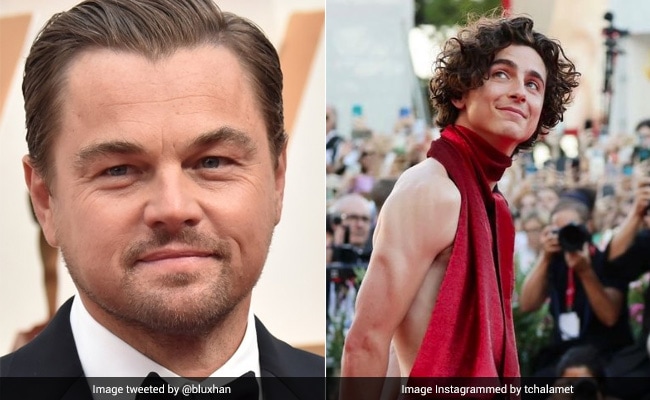 Chalamet revealed the career advice DiCaprio gave him when he met him in 2018.

Now, in the latest interview with British Vogue, the 26-year-old revealed the career advice Mr DiCaprio gave him when he met him in 2018.

“No hard drugs and no superhero movies,” Mr Chalamet said the Wolf of the Wall Street actor told him.

Mr Chalamet last appeared in the franchise movie Dune, which was one of the most successful science fiction films to come out in 2021. The sci-fi movie was nominated for 11 Academy Awards and took home six trophies, including Best Cinematography, Best Original Score and Best Visual Effects.

The sequel of Dune is currently in production. Aside from Chamalet, the second part of the film will see new additions to the cast, including  Florence Pugh, Lea Seydoux, Christopher Walken, Austin Butler and Souheila Yacoub. Dune 2 is set to be theatrically released in November 2023.

According to The Independent, the 26-year-old is also set to appear in Bones and All. This will be his second film with Call Me By Your Name director Luca Guadagnino. The movie is based on a novel by Camille DeAngelis. Mr Chalamet stars alongside Taylor Russell, with the pair playing two flesh-eating lovers who go on a trip in 1980s America.